For the Love of Boys

It's no great secret that I adore my sons. I mean, look at these cuties. 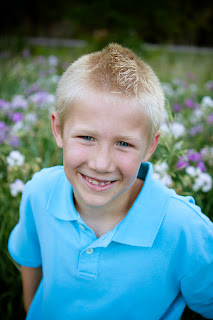 Frodo has an artistic flair and is a very talented artist. He's been drawing since he could hold a crayon and I have pictures of him crashed out, asleep on a coloring book, holding a marker. He's gentle and really easy to get along with. He makes friends easily. He is also quite a politician. But lately I'm most proud of how well he's been playing with Charming AWAY from the TV. 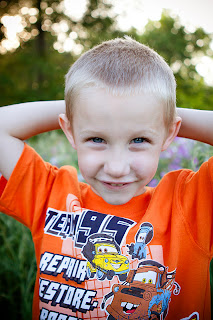 Anyone who has met Mr. Charming knows what a character he is. He tells long, detailed stories and he really cares if you listen. He's imaginative and bright, and he's also obedient (when it really matters, like at Sunday school.) For some reason he thinks he's the boss of me and the center of my universe, but I'm pretty sure I'm responsible for that quality and a healthy dose of self-respect comes pretty naturally from his father. And, MAN, look at those dimples! 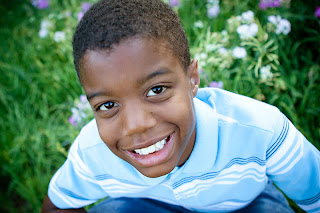 And my Eldest.....this child is a delight. My son. He has a servant's heart and he's a giver. Mercy, I don't even know where to start....He really detests the spotlight. He hates getting into trouble. And he's such a pleaser. He's strong willed, but has learned to channel that will into something that is immediately recognized by every teacher, every coach. He's just amazing. The fours and the eights were intolerable, but if this is what I get at 11 for enduring those years, I'll take it.

Lately I've noticed boys getting an awful rap. It seems as if every bad behavior is explained away as "boy behavior." A child is loud: He's a boy. A child throws something: Well, he is a boy. A child is naughty: That's a boy for you.

Boys are rambunctious. Boys are active. Boys are daring. Boys can be nutty. Boys are risk takers. Boys might even be somewhat destructive.

But when boys are being rotten, they are being children. Rotten children who need to be disciplined.If you allow them to blame their gender for every bad behavior by doing so yourself, you are doing them a disservice.

If you ask my Eldest what his number one job is at school, he'll tell you (I think): Stand up for Princess.

IF you cultivate that in them.

Yeah, it takes time. Yeah, it takes energy. Yes, it does involve spending time doing the things they like to do. It requires taking an interest in the things that interest them. Which also requires constant statements like: "Here's a tip for life; girls don't like it when you fart around them. Keep those for your guy friends and take it to the bathroom when you are with mom." And: "Huh-uh. That's your sister. When a girl says, 'no' you get off, even when you think she doesn't really want you to stop wrestling." And, "NO HITTING. NOT ACCEPTABLE." And: "Finesse, not force!" And one of my favorites: "Kindness matters."

The difference? Parenting. And yes, personality, but I'm convinced that the men who grow up to be large undisciplined, disrespectful boys in big bodies were allowed to use "boy behavior" as their excuse for too long.

Boys are wonderful. For the most part, if you keep their tummies full, they will love you to their dying day. There are no emotional games to play. Very little back-stabbing. They are genuine, through and through.

Don't diss on my boys.

Which brings me to another point: Of the 100 children for which 10 of us bloggers were trying to find sponsors, most of the ones left are boys.

Where AIDS is rampant.

Who do you think is spreading this disease?

You have the opportunity to pour into a boy, to tell him monthly that he is valuable and cherished. To tell him that he can make good and honorable choices. That he doesn't need to take from women and leave behind sickness and disease and contract it himself. He, like the girls being sponsored, won't have to sell himself for food. He won't have to take to the streets. He can get an education and use it for good. He isn't a destructive little taker. He is made by God to do Great and Mighty things, if only someone will give him a chance.

This is your opportunity to love on a boy like I love my sons. Will you take it?

*update: ALL of my kids are spoken for. There was such a rush in the last 24 hours and the person running the show is off for Christmas, that we aren't sure who got these precious boys. I will let you know ASAP when I know who is their sponsor. Meanwhile, if you missed out on these boys, but would still like the opportunity, visit Megan's blog. She still has several! Let's find sponsors for all 100 kiddos! 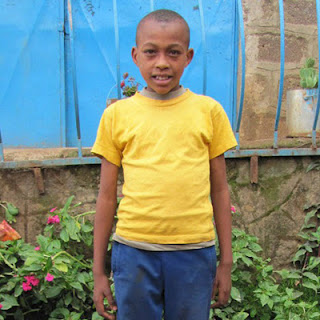 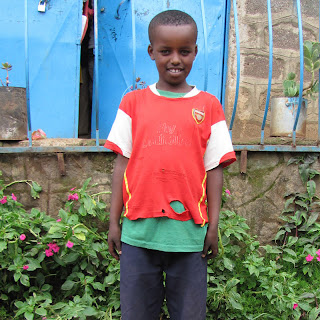 8.  Zekarias: Now Sponsored!
By the Dorazio family!
Look at all that sweetness.
I promise you, this experience will bless you 100 times more that you could EVER bless these boys.
$34/month = one boy loved, fed, and remembered.

and... I WILL GO VISIT THEM FOR YOU. But we are running out of time. I need two more sponsors before Monday. Can we do it? I believe so. For the love of boys.

Are you a blogger who would like to advocate for these children by taking on your very own 10 Kids?
Email JWilson@hopechest.org

SO TRUE!!!! I HATE, DESPISE, DISLIKE the statement Boys will be boys. Nope, not mine. Mine respect girls. They are not sissies, but they know how to love and be kind and have manners. Very well written. Thanks!!