Well, I just about dropped the end of this story, didn't I?
We had a couple hours to burn, so Kasaun and Andreas took us on a tour of the Wonchi Project. Wosson stayed behind to catch up on some work.

Every time we stopped the truck to take a picture, children came running.
Over and over again, I heard "Question in language I don't understand."
Answered by, "Wurld Vishin."
Translated, "I asked them who gave them their sweatsuits." or "I asked them if they went to school and who paid for it."

It became apparent that it was more than just dramatic effect, too. We drove up to Wenchi Crater Lake (conveniently on the project), where there was a cord raised to block out path. Andreas leaned out the window and said, "These are World Vision sponsors." The cord dropped.

Kids came up to us with hands out, Kasaun would say, "Who gave you your clothes?" (Wurld Vishin) "These people are World Vision, ask them for no more." Hands drop. Pose for photos. Hand out cookies. Kids grin.

Teens waylay us and try to charge us to take a picture of the lake. Guides ask the kids, "Did you go to school? How long? Which school? Who paid?" (Wurld Vishin) "These people are world vision. They have already helped you." Teens back off. We pass out crackers. Everyone disperses. No harsh words are spoken.

Everyone within 400 sqkm knows what World Vision has done for them. Or what they can and will do. And they are thankful. 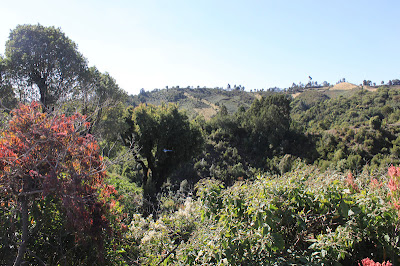 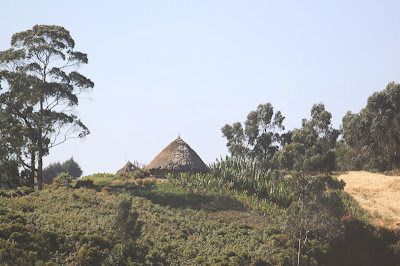 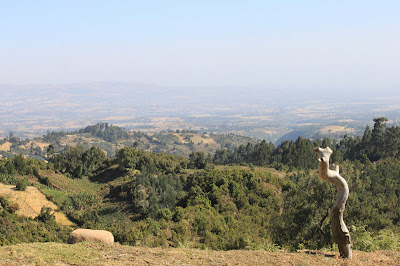 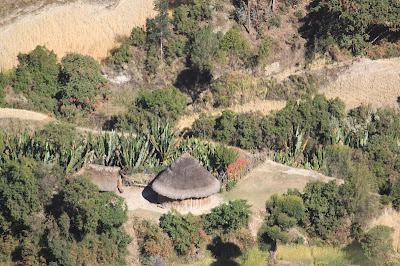 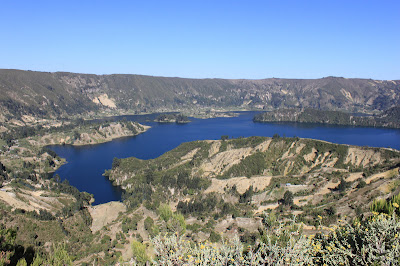 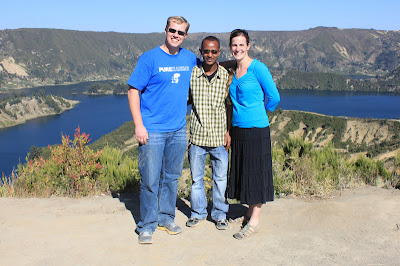 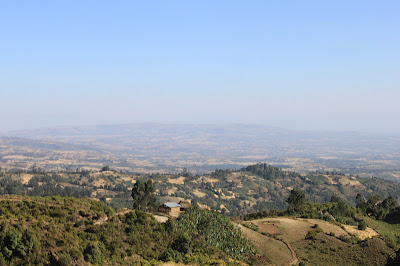 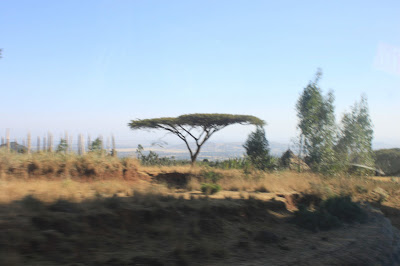